Overview: In this short solo episode (ep 133), Adam Williams steps further into self-honesty. He deviates from his usual Humanitou focus on creative expression, spirituality and so on with a semi-rant, airing some truths he feels in this era of fantastic social and political mindfuckery. He’s also been making some simple artworks as a practice in facing blatant contradictions rather than glossing over the lies.

Recent years’ social and political bullshit has, at times, broken my brain and heart.

I struggle to comprehend how one’s brain looks at facts and turns away from them, choosing personal, short-term comfort in the truths they find within their immense, concrete ignorance.

Or how one even looks at contradiction and doesn’t think, “Hold on a second.”

Aside: I can hear my mother’s voice in my head now, questioning my use of profanity there. Well, actually at all. “It’s unnecessary.” Okay, fair enough. And …

As a career writer and conversationalist, I ran out of a diversity of vocabulary intense enough to describe the state of my frustration and broken heart over this American society and its politics several years ago.

As far as I can tell, it’s almost only worsened and a mind-blowing proportion of our neighbors still are not awake or in touch with our common humanity. In fact, some grandstand and rage against the state of being awake (“woke”). As such, we’re still not measurably or confidently getting closer to resolving these issues.

So onward, with our big-kid pants on. We all can do it. Cover your ears when you read a “naughty” word, if need be. There are more pressing concerns at hand.

Obi-Wan Kenobi said, “Your eyes can deceive you. Don’t trust them.”

To that, like the use of profanity noted above, I say, “Uh … yes, maybe, and … ” I mean, he was talking about some space-age shit while Luke Skywalker was swinging around a light-saber “blindfolded,” so …

In the here and now: Critical thinking requires rational, reasoned capacities to discern when to believe and when to investigate. And what the truth feels like. Luke Skywalker, you must train yourself to feel the presence of danger, not be deceived by what your brain tells you your eyes see.

We are living in a time of mindfuckery like we’ve never known, and the ubiquitous technologies have further enabled it to be so, though I do suspect the powers who’ve controlled information have always found and used a largely gullible and comfortable American public.

(Weren’t Brokaw, Cronkite and Murrow, and their corporate bidders, probably just as egoic and fallible beings as anyone before or since their eras of network prominence? And they had more consolidated media influence than exists today. Read: “Oneness vs. Sameness … ”) 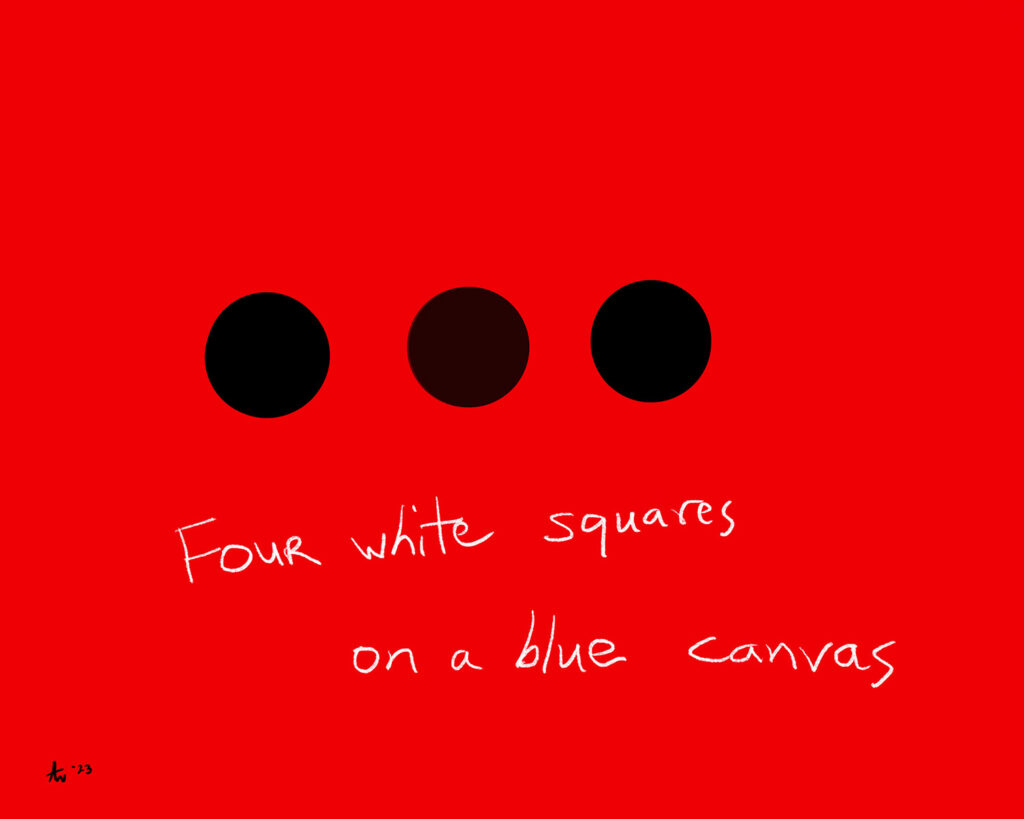 Now the pendulum seems to have swung off the whole rack and gone flying to beyond-absurd extremes, with at least tens of millions of Americans alone drinking seemingly all bias-confirming propaganda and conspiracy theories without even pausing to check the ingredients.

In the middle ground of a non-binary, non-tribalist, non-rage world, lies an opportunity for independent, discerning thinkers to apply reason and ask clarifying questions of themselves: What do my eyes tell me? What do the machines tell me, the systems? What do I think I know? How might X be true, and Y be untrue, and vice-versa? Or how might X and Y be true? And, and, and …

And a thousand other questions that begin with taking a breath or two or 20, and saying to oneself, “Let me think about this for a moment.”

This tangled web of emotions and knowledge, disinformation and egoic motivations is too, too large to dissolve in one blog post, of course. Or even one generation or lifetime of writing by reasonable and well-meaning fact- and truth-seeking investigators (e.g. journalists, historians, psychologists). That entanglement and obfuscation is by design of evildoers and blind (or hatefully willing?) followers.

Rather, this here is an introduction to an idea and some works of art related to it: Collectively, we need to re-engage our critical thinking skills. Actually, many of us are critical thinkers, so that “collectively” is undue soft-pedaling. And I’m sick of doing that.

I’m sick of too many people doing that, rather than speaking truth, contorting ourselves into undeserved courtesies that fail the truth when millions are vehemently shouting and raging about what’s easily, fact-checkably untrue. So …

Okay, ~half of us need to wake the fuck up and engage critical thinking skills and critical human skills, rooted in compassion and knowledge, rather than deeply ignorant tribalism and conspiracy theories that don’t remotely make sense, even in the cultic echo chambers where they originate.

And all of us need to wake up to the reality that “reality” is malleable in the hands of those who shape it. We need to get comfortable with that discomforting truth. And we need to think about what that means for us, individually and together. 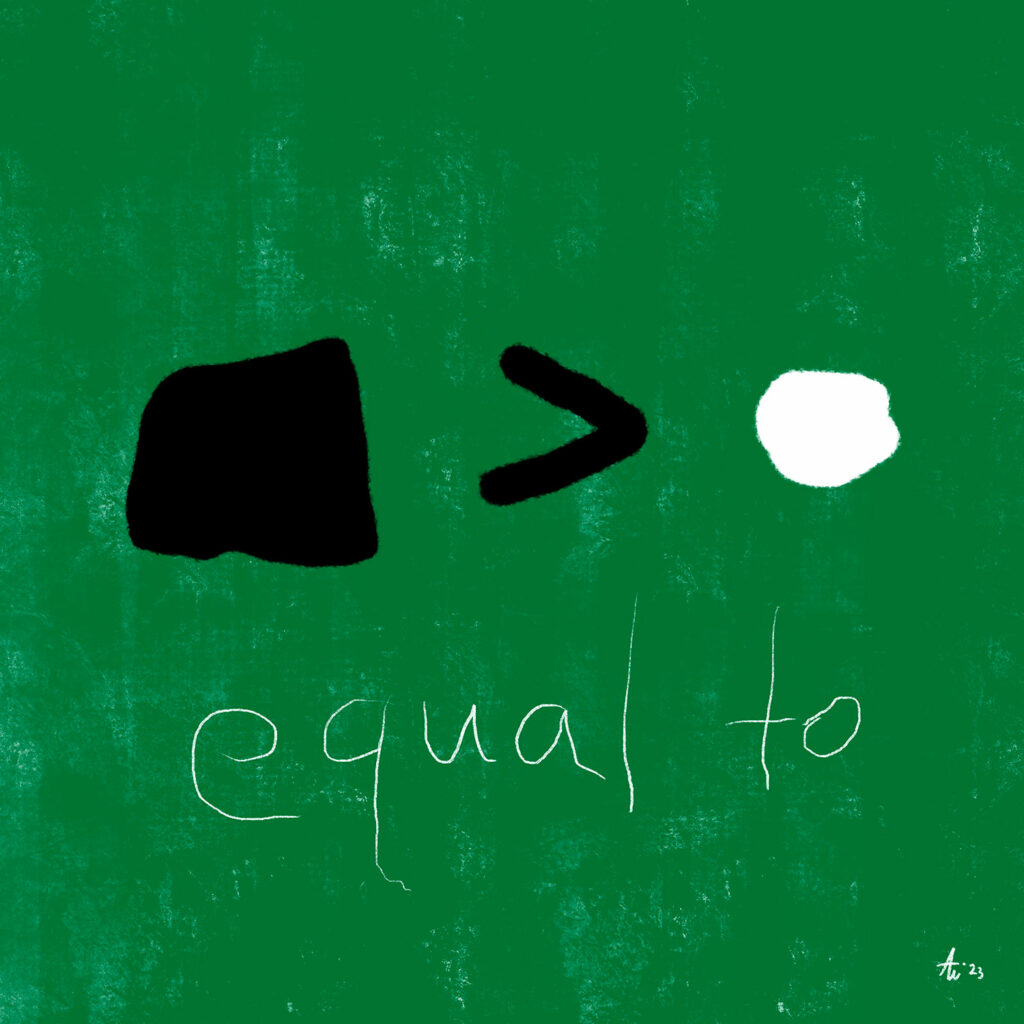 “Equal To (Contradiction)” by Adam Williams

We need to reassess our approaches to knowledge and knowing, thinking and believing. And reconsider our actions and inactions, individually and together. We’re all in it and we all need to play a role in solving it for the long haul. We’ve all drank one flavor of Kool-Aid or another for far too long.

But: There is no righteous whatabouting this manipulatively fabricated and perpetuated bullshit insanity we’re living in. Things are not equal. There aren’t two sides doing equally wrong, immoral, inhumane, narcissistic, sociopathic things. Whataboutism does. not. apply.

Okay, I’ll crush the brakes on this emerging rant here and chalk it up to Leonardo da Vinci’s line, “Art is never finished, only abandoned.” So … rant abandoned.

Besides, if you’re reading this, you already knew paragraphs ago which “side” of humanity and history you’re living on.

You either get it and don’t need me to say more anyway, or you were triggered and possibly are foaming now. If so, there’s a blog post for that. Read: “Triggered by Another’s Words? Ask Yourself This Liberating Question … ”

Below are several artworks that call on our brains to face direct contradictions and say, “Hold up a sec.”

Facts are facts. Truths are truths. Truths exist without aligning wholly with a particular set of facts. Multiple things can be held as true simultaneously. And the veracity of those truths can shift with time, sensations, reflection and new experiences that dawn new light.

I love that simple is often not easy and that the heart of art lies in the expression of ideas, in provocation of thoughts and feelings and dialogue.

I love that an artwork is not good or bad, nor right or wrong. And it only is as shallow or deep as the viewer’s curiosity and thoughtful engagement with it. 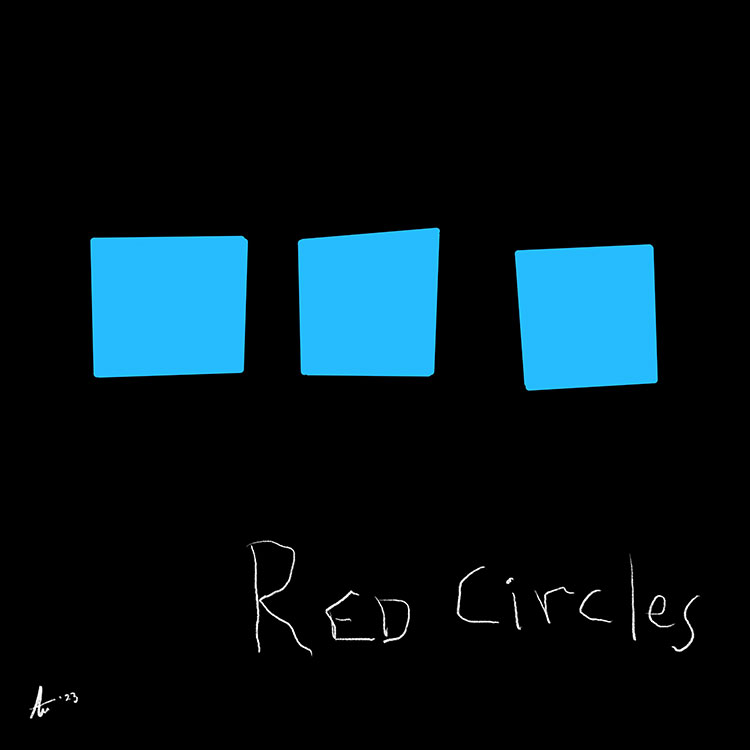 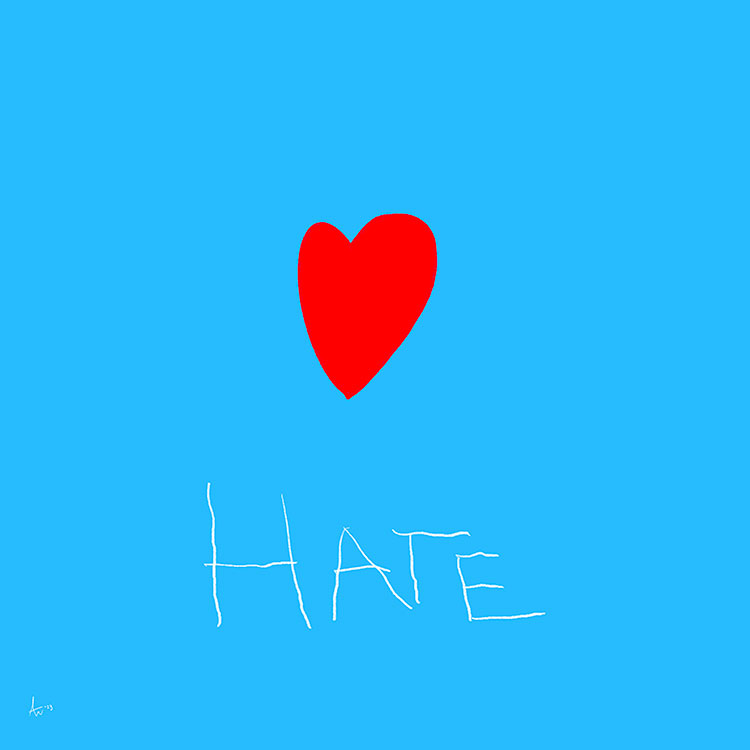 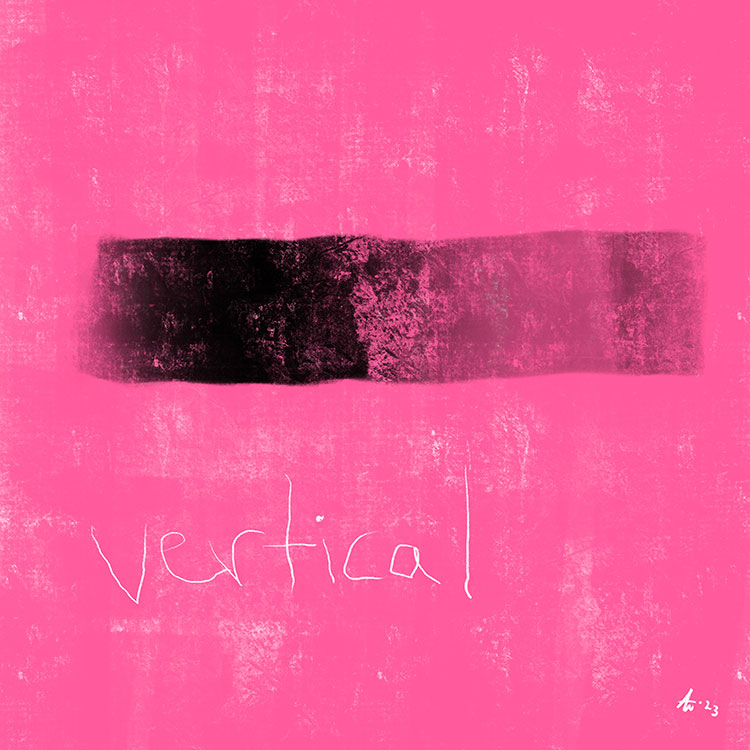 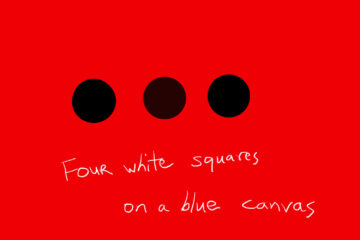 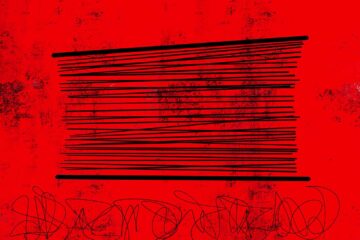 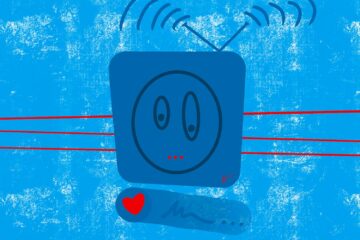 The Intrinsic Value & Vulnerability in Sharing Who We Are

Overview: In this short solo episode (ep 130), Adam Williams digs into why he shares what he creates as a writer, artist, podcaster and so on, even when no one is asking him to. He Read more…