We’re taught to go, go, go and that hard work in the office means being busy. Down time to create space to feel into great ideas is looked at as laziness, non-work.

By focusing on the whip-crack of the punch-clock and the pressure of social norms, we forget to breathe. We fail to allow the good and the great to rise from us.

It stands out, though, that some of the most respected thinkers and leaders in the world have broken free from those constraints. Warren Buffett, for example, is said to spend as much as 80 percent of his day reading.

“I insist on a lot of time being spent, almost every day, to just sit and think. That is very uncommon in American business. I read and think. So I do more reading and thinking, and make less impulse decisions than most people in business. I do it because I like this kind of life.” ~ Warren Buffett 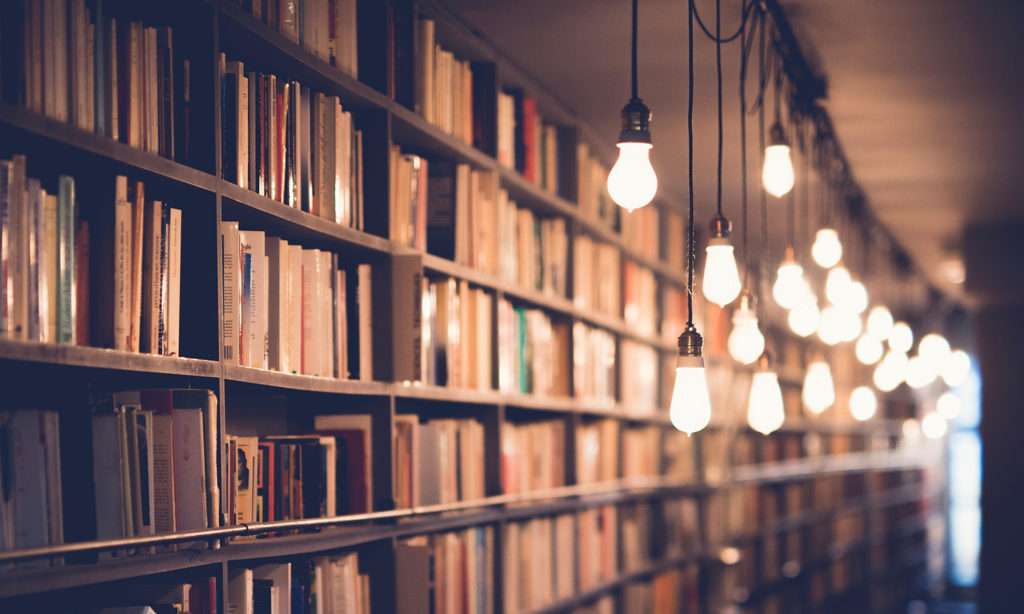 It’s tough to flip that script for ourselves, especially when we might not feel as in control of our day as we assume a billionaire like Buffett is.

In fact, even though I’m self-employed now, I still feel that societal training. Too often, I feel guilty and less-than, especially as a man, because I am bucking society’s box for me.

I haven’t figured out how to take pride fully in the fact I have shaped a life of meaning through connecting with my best self and others. I collect Humanitou conversations, study and practice yoga, write and create every day.

I spend time in nature with what I call trail yoga. Breathing and observing, meditating and contemplating, reaping inspiration that sparks problem solving and creativity. (My chapbook, Echoes of Oms, came from spurts of time on trails.)

Steve Jobs was well-known for his walks. He’d solve the world while walking around his neighborhood. He’d take meetings literally in stride. But most importantly, I think, Steve Jobs followed his heart.

Sometimes called the “hippy billionaire,” he changed the world by living his passion for design, simplicity and putting into the world what he valued. His reputation for ferocity and expectations of greatness might have made more noise than his Zen practices. But he knew how to live life as he felt it.

“Your time is limited, so don’t waste it living someone else’s life. Don’t be trapped by dogma — which is living with the results of other people’s thinking. Don’t let the noise of others’ opinions drown out your own inner voice. And most important, have the courage to follow your heart and intuition.” ~ Steve Jobs