Sometimes I use the tag #showyourwork. It came from the mind of the writer and artist Austin Kleon. He popularized the idea in his 2014 book, Show Your Work.

With that book Kleon suggests:

“ … ways to think about your work as a never-ending process, how to build an audience by sharing that process, and how to deal with the ups and downs of putting yourself and your work out in the world.”

It’s positioned in bookstores as a self-promotion guide for people, especially creatives, who aren’t gung-ho self-promoters. Maybe because I’m so unself-promotional, I don’t read his book as the guide it’s said to be.

Instead, I use his ideas to free up my self-expectations about what I create and how I determine its shareability. I look at Kleon’s ideas as ways we can reduce self-paralysis within our creative selves. 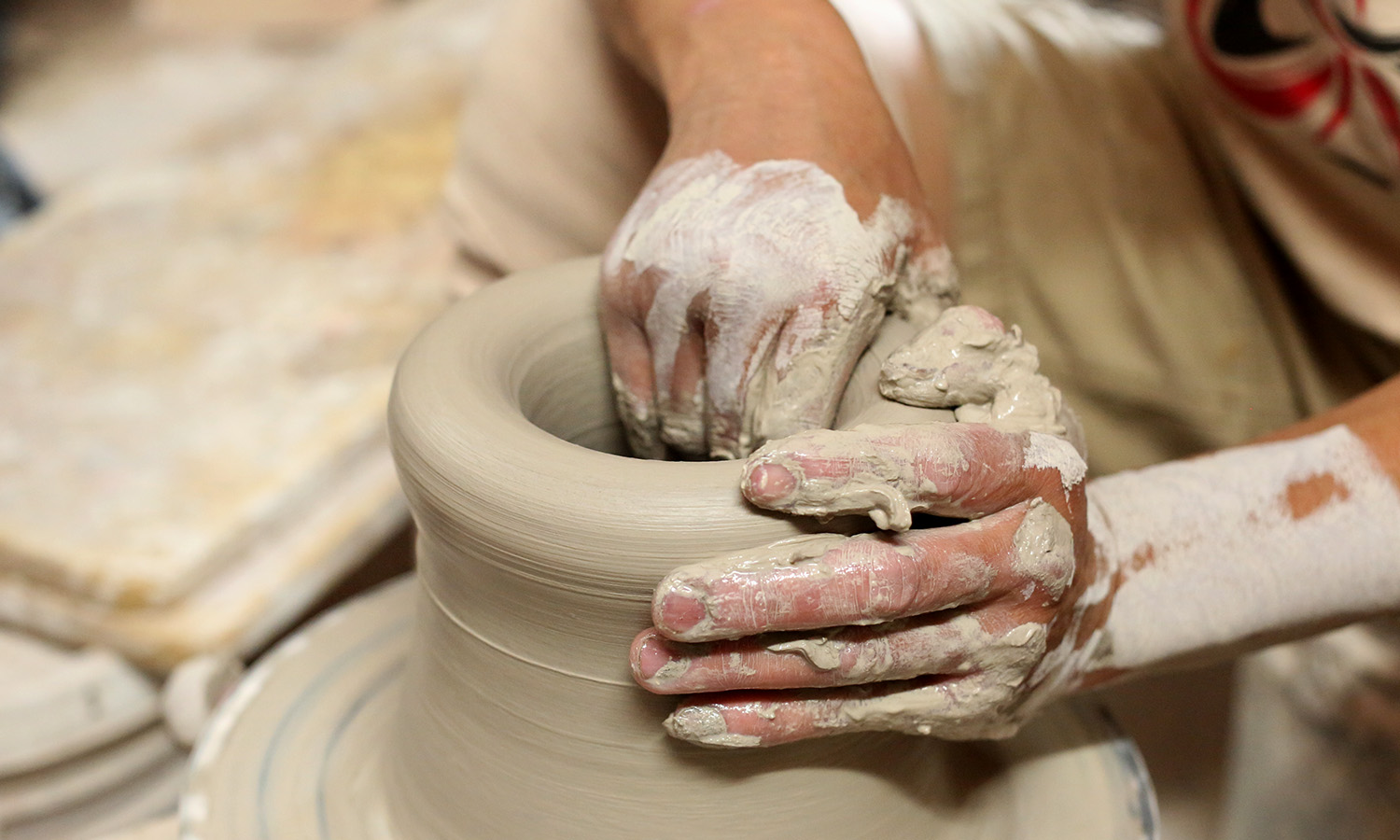 From that view, the #showyourwork ethic is nothing less than sweet emotional freedom. And that creates space within me/us to make more, more, more. No guilt, so self-torture.

Show Your Work is one of the books I’ve leaned on for reminders and encouragement in navigating the introspective and vulnerable work of creating, and then releasing what’s created into the world.

(Other books I go back to are Art & Fear, by David Bayles and Ted Orland; The Artist’s Way by Julia Cameron; and Wabi Sabi for Artists, Designers, Poets & Philosophers by Leonard Koren are a few.)

Process is the at the heart of the show-your-work idea. That word — process — keeps coming to my consciousness of late, from others who have long-standing relationships with it. People who have embraced its truth.

Jessica Patterson at Root Center for Yoga and Sacred Studies says, “You must fall in love with the process. Find what you’re going to do and do it. It’s not what, it’s how.”

Artist Floyd Tunson talked in a Humanitou conversation about process and the impassioned labor of his life work being the thing, rather than mystical whispers of artistic inspiration.

I work because I love the process of whatever it is I’m doing. In those processes, that’s when it all takes place. That’s when the endorphins kick in. That’s when it’s the best, solving those visual and aesthetic problems. ~ Floyd Tunson

The most valuable use of showing my work along the way is that I feel empowered to be imperfect. It shakes off any implied veils of superiority or perfection that can accompany exhibiting or publishing a finalized result.

Focusing on the process allows me to look at what I share in all its greatness and flaws, and own all of it with something closer to ease. I can accept I’ve not pushed myself to achieve unreal ideals of perfection.

Because really, when are the possibilities for a work of subjective creation ever final, ever perfected?

How many times have you put “FINAL” on the file name of a version of work you’ve created only to go back on it, slightly rework it and then name it something like “FINAL-FINAL” or “FINAL-v2”? Or whatever.

The story of humanity — and all existence — is in the process of everything. There is only one final-final, and it’s when the last breath has done its work.

The down-in-the-weeds work we do on a daily basis is the thing at least as much as the result that hangs on a wall, slides onto a shelf or gets shared via the galactic Interwebs.

The work is what we learn from, what we experience and feel so deeply into. It holds up the value of our contribution in full to the light.

When the end result is all people see, they walk through museums, saying, “I could do that.” They walk through galleries with slack jaws, wondering why prices are beyond comprehension. And they know little of the how, why and who of it all.

Showing your work makes the process the art, the experience of the journey, rather than the fleeting moments when work is turned in to bosses or an artist attends his/her gallery opening or clicks publish on an online piece.

Showing your work is freedom. To be real and human. To make honest connections with whoever comes to it.

That’s the true art of the matter.