I’ve been aiming for simplicity in creating and all things for so many years.

It’s one of those cyclical things that comes back around every so often, probably when my efforts have become overly wrought again, and it reminds me that I haven’t learned the lesson yet. Simplicity, it seems, is a practice, not a destination.

Haiku is one of those simple (but not necessarily easy) efforts I have explored, though not for many years. I’ve since removed the (mis)labeling of such poetic efforts and have taken to what I call “short stacks.”

Though, with respect to the haiku art form’s origins in Japan, I use the word “haiku” loosely. The roots of haiku often are misconstrued. Its deeper heritage goes unknown or ignored by users, especially those of us in the West who have had no authentic connection with the form or its history.

Common definitions describe a haiku poem as consisting of three non-rhyming phrases or lines with 17 on (Japanese phonetic units) in total, which in English approximate syllables. 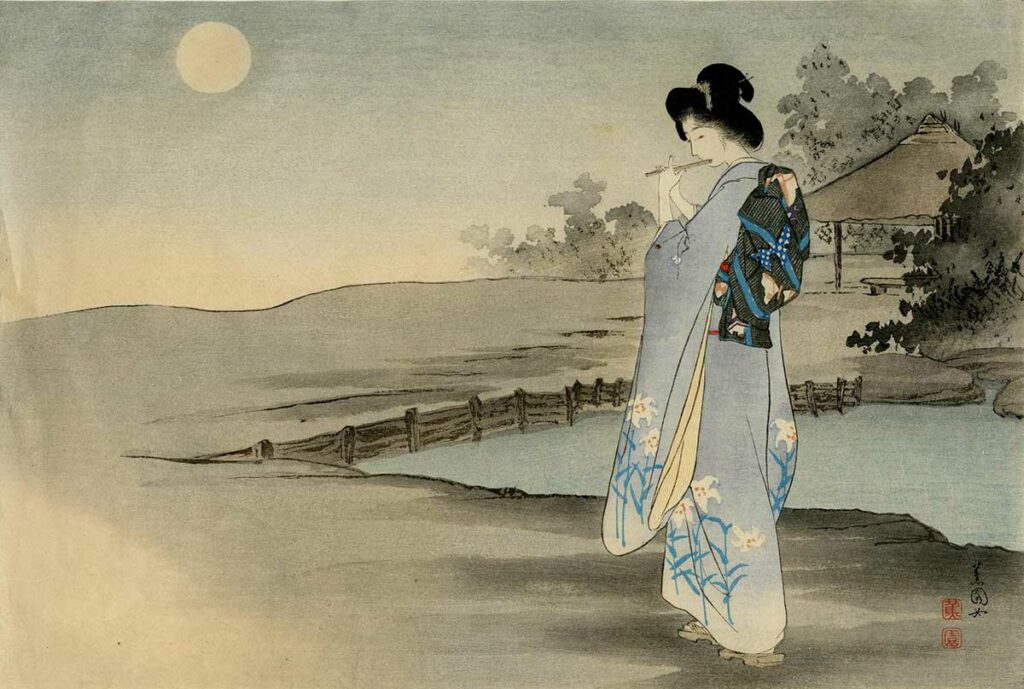 Those 17 haiku “syllables” (or fewer, since syllables are longer than on) generally fit into a 5-7-5 pattern, as distributed in the three lines. Nature historically has been the focus of haiku. But with that 5-7-5 rule in mind, many of us have run with the form into wide variations of subject, rhythm and rhyme.

There are similar Japanese forms of short poetry that go by other names and carry differing expectations for subject matter and flow.

But for whatever historical and cultural reasons since haiku came to be in the U.S. in the 20th century, we left those nuances aside, if we ever knew them. Like with many things, I’d guess it came down to marketing.

“Haiku” won (or lost) the day, and so we have come to use the word to identify short-short poems in the 5-ish/7-ish/5-ish syllable pattern in a generic way, like we came to identify every facial tissue brand as Kleenex.

Through evolution as a being, one who has become more aware and sensitive to cultural origins, heritages and rightful boundaries, I do not wish to offend honest, worthy practitioners and students of the haiku art form and its history by continuing to call these haiku.

With that brief history to provide some kind of context, I hereby acknowledge that “haiku” is a misnomer for my own off-brand short-short poems, which I’m pulling out of the dusty archives and sharing below.

In these poems, the words and ideas, the imagery and stories conjured within each short stack of three distilled lines still was a worthy exercise in my creative growth 13 years ago, “haiku” or no. I sometimes look back at these poems as personal reminders of experiences I’ve had, and for creative sparks they still can ignite.

In 2009, I put these poems together in a tiny, pocket-sized book for myself. I printed the book through Snapfish, which seems to still exist as a company, though it no longer offers the opportunity to print in such small dimensions. 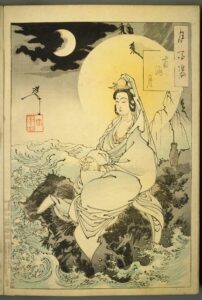 I most cleverly titled the book, “haiku of 2009.” No page numbers, no anything. Just 24 haiku maiku? Is that an acceptable play on the word haiku, signifying it’s “my” adapted form of haiku? Or is that an even worse bastardization than the ignorant use of “haiku” to begin with?

Let’s go with this: There are 24 super-short poems in this little, one-of-a-kind book. It collected a series of efforts to distill ideas into 5-7-5 syllable patterns, and bind them as an act of well-meaning, if naive, creativity.

The little book sits atop one of the framed images on the wall I face when sitting at my desk at home. I only rarely look at it, but it’s always within reach.

Much respect to the poetic form that began in 13th century Japan, and to haiku masters, such as Bashō, Issa, Buson and others.

7.
touching scar
recall gash and gasps
and stitches of youth

11.
pairs of ruts made
by wagons and trucks –
prairie scars

*A Calcutta auction is a form of gambling in which bidders “buy” participants. In the case of this scene in a Montana saloon, they are rodeo bull riders. The winning rider would then pay out a predetermined portion of the event’s winnings to the “owner.” This form of gambling began with British colonialists in Calcutta, India, hence the name.

Credits: The vertical artwork shown is titled “One Hundred Aspects of the Moon: Moon of the Southern Sea,” byTsuki hyakushi, 1888. The horizontal artwork shown comes from the Library of Congress. Artist unknown.