Writing poetry has gotten less time from me of late. I started 2020 on a mission to complete a chapbook of poetry (and some photography) from time spent in San Agustinillo, on the coast of Oaxaca, Mexico. Then the upheaval that would be the year that this has been.

I was writing daily. Then my boys came home from school one day last March, and they never left for school again. Life has a different shape now. Sometimes I feel the frustration in that. Oftentimes, I’d like to think, I also see the value of the birthing process that this has been and continues to be.

Though there has been a pause for my practice of writing poetry, there is good somewhere in it. I have continued with some of my photographic art work, and I have dived into visual creativity in other forms.

My habit has been that when I walk in the woods, and when I wonder where the mountain lions are that know where I am, and I breathe the air and the sunshine, and I try to let go of all I ought to let go of, lines of words come to me.

I let the words flow and try to notice them without getting in their way. Sometimes I feel poems writing themselves within me and without me as a walk, ephemeral beauties I’ll never hear or whisper again, and know that no other being is likely ever to do so in just the same way for all eternity. A moment that was but one flit of being, and it was mine. At least as much as anything can ever be said to be owned in such a way.

Sometimes, I try to capture the flowing, passing phrases that caught me just so. I pause in my boots and spell out the short stacks of phrases and flows: poems. These are some of those short stacks. Eight of them. 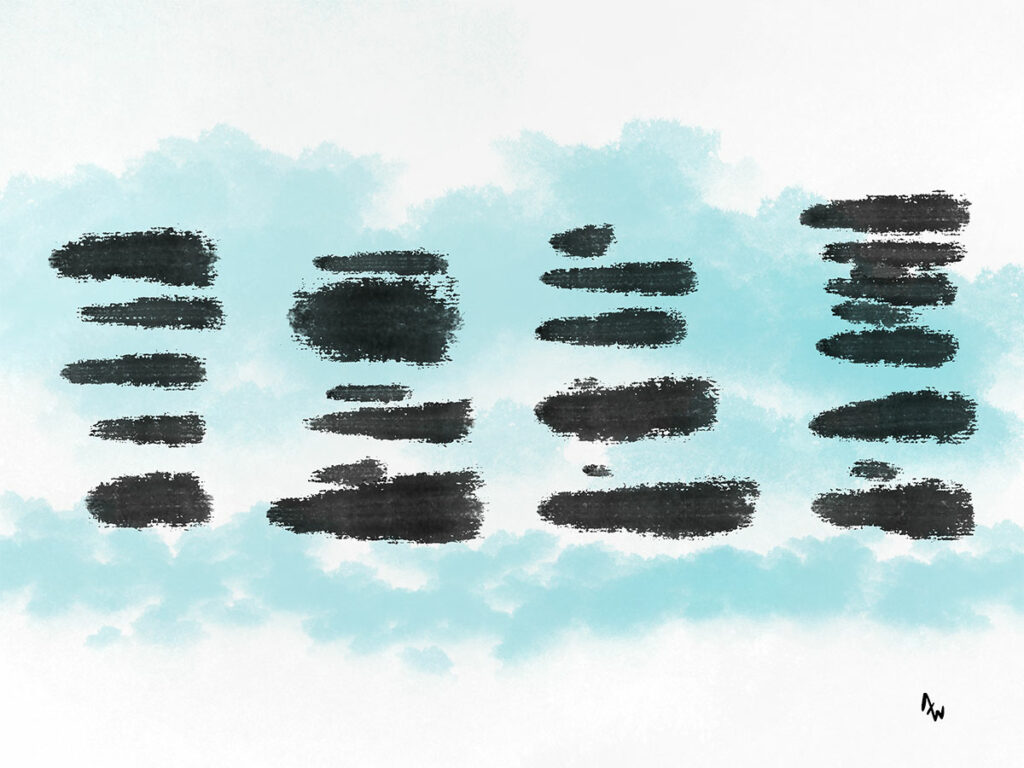 Two ducks swoop from behind and come into a landing, skidding on water, their wakes spreading word aft their tails and scaring the fish I could see but not catch anyway

To glide like that bird, that one over there with its long black tail feathers tinged deep and dark with blue, to feel the extension of its wings, lifted and light, to know those moments of weightless existence with a crisp view of it all, where do I begin

Birds call into my meditation on the dry bank of a dry creek.
I hear them knocking and allow them in, to mix with the breath
that stirs me and the sunshine
that stands at my eyelids.

Antlers rise from the earth,
twists of juniper
frosted with crystals of winter,
sharp and at the ready,
soon to thaw.

Birds call throughout the canyon
as if spring already is writing
its song.

Not every saunter in the holy land need produce words, images, poems or posts in the tangible for all to bear. Isn’t it enough that each is written into the soles of our feet, the expressions of our lungs, the flows of our hearts?

Isn’t it enough that we are here? And here let’s be.

Magpies and birds of blue flap their rhythms as they survey the frozen land, alight on branches and call their calls.

From beneath the lake’s ice ricochet the eerie sounds of space we do not know, splintering cracks that run at my feet.

And I stand upon a box of a boulder grained red at ice’s edge, breathing deeply behind eyes closed and trusting what I hear.